The house came with a clear glass chandelier. It was nice, but it was kind of dirty and some of the crystal drops were attached with paper clips. Unacceptable! 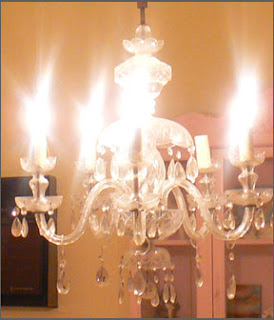 So after a year of cringing every time I looked at it, I initiated the Chandelier Transfer Project. I knew it would be difficult, but I was motivated.

I waited nearly two months for the new chandelier to arrive. It came in this unassuming but very large box: 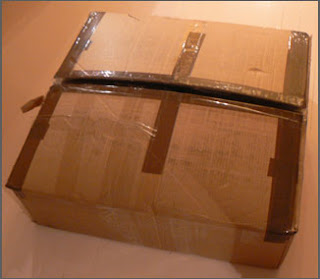 I had to have it delivered to the day job, 'cause I can't get mail deliveries at my house since packages are almost guaranteed to get stolen by hooligans. Since I don't drive at all, a nice man from work helped me bring the box home in his car. He laughed a little bit at my pink floors, but he's kind of a tough guy and can't really be blamed for misunderstanding the decor.

Then it was time to hang the new chandelier, so I called a friend to come from Texas to help me.

Of course, the old chandelier had to be removed. I rescued all the crystals and put the remaining chandelier skeleton outside on the sidewalk in hopes that someone would take it. It still looked nice, despite the missing crystals, and within minutes it was gone! 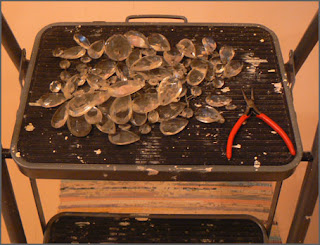 Then we had to extract the new chandelier from the box. It was in a million pieces and each one was very fragile. My friend hung the skeleton and did the actual electrical wiring. Putting it together was so frustrating, because the instructions were in an Alien language. It took forever, and a lot of psychic interpretation was required. Hanging all the crystal drops was particularly time consuming and there were several times when I uttered the words "Can't we just forget about this?"

But, in the end, it was worth it, 'cause now look! 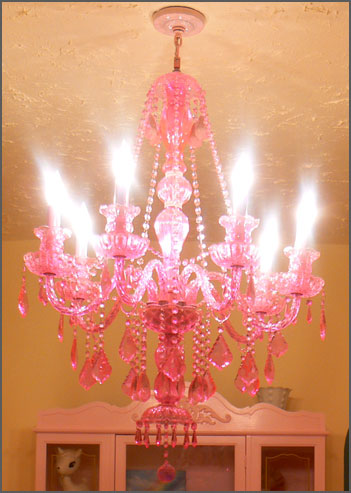 And here's what it would look like to a caterpillar: 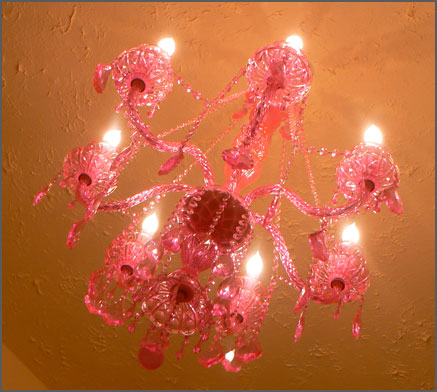 Mellowtraumatic.com has been moved and updated. This change was necessary due to various computer crashes and subsequent file losses, ridiculous levels of spam, and infuriating former hosting company issues. It had to be done.

Never fear, though. There is no need to be sad about the absence of stripes and porcelain figurines, because you can still view all of the content from the old site forever and ever. So instead of shedding those crystal tears, you can time-travel back to the old site by using The Wayback Machine.

As for the rest of us, we're moving on. 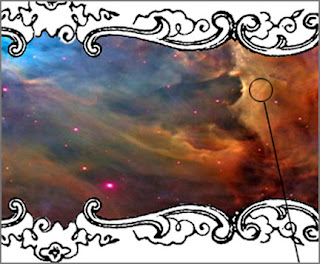 I refuse to listen to anything else right now. 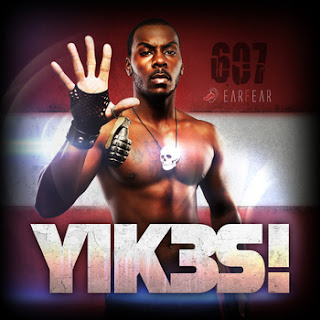